Today, we are going to talk about the announcement made by the OpenSIPs community. The OpenSIPs is launching OpenSIPs 3.0 and if you are working on VoIP development projects or software built with OpenSIPs development, then this information is must know for you.

A wider array of features

To improve the experience and productivity of the OpenSIPs developer and to benefit businesses that are using this technology, the OpenSIPs is going to bring a lot of amazing features. Below is the list of features that will be available in OpenSIPs 3.0 and the upcoming versions of OpenSIPs 3.x:

The OpenSIPs 3.0 is aimed to provide a friendly platform to the developers. The interface and variable declarations are standardized and made easier to use. The need of memory refresh is made minimal. In fact, even in any case, the memory refresh is mandatory, the internal memory data will be preserved as much as possible. This will be a great feature for sure. 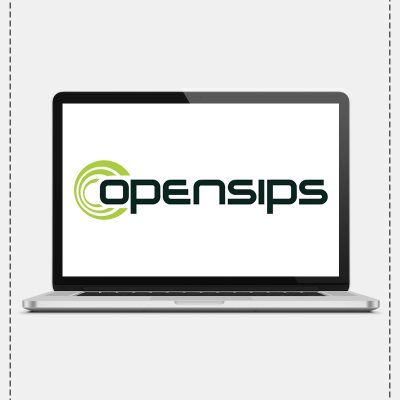 Everything You Want To Know About OpenSIPS 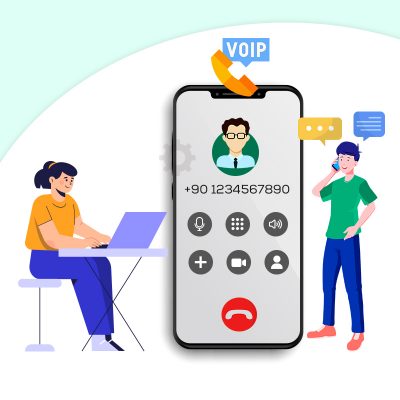 Top Reasons to Use VoIP Development Service from a VoIP Company