Introduction to MEAN Stack: What is MEAN Stack and Other Questions 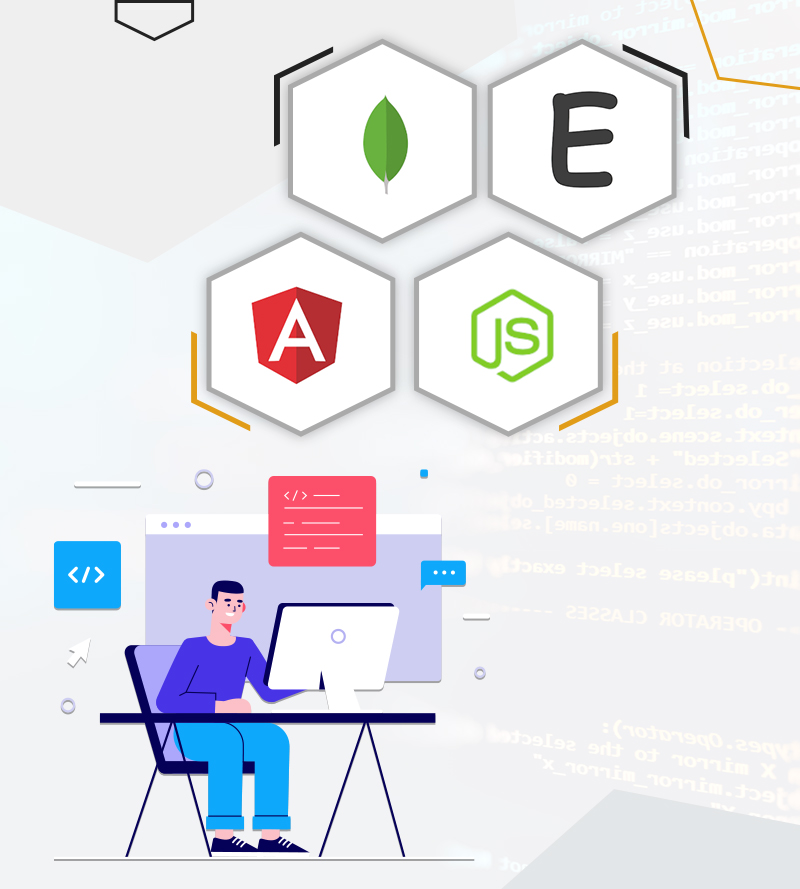 Technologies are constantly evolving. Earlier restricted to desktops, modern-day applications can be run directly from the cloud, and people are no longer restricted to using a single device for daily activities. Hence businesses are also investing in developing their own web-based applications for multiple devices. To create functional and practical web applications, different software development companies opt for technology stacks based on different Javascript flavors. One of the most popular and preferred technology stacks is the MEAN stack, and this article will serve as an introduction to the MEAN Stack.

What is a MEAN Stack?

The MEAN stack is a JavaScript-based framework for developing web applications. The term MEAN is an acronym for the different components in the stack, namely: MongoDB, Express, Angular, and Node.

By replacing Angular.Js with React.js, you get a completely new technology stack called the MERN stack. You can learn more differences about MERN V/s MEAN technology stacks here.

Let’s learn more about how the different Javascript frameworks work together in the MEAN stack.

MongoDB is a schemaless NoSQL database system. Using MongoDB, the developer can save the data in binary JSON format, making it easier to pass data between client and server.

Express is a framework for developing web applications in Node.js. It has a lot of powerful tools for creating single-page and multi-page web apps.

Google’s Angular framework is a JavaScript framework. It has impressive features, such as two-way data binding. It’s a one-stop framework for front-end development that’s both fast and beautiful.

Node is a JavaScript execution environment that runs on the server. It’s a platform based on the V8 JavaScript engine in Google Chrome. It aids in the rapid development of highly scalable and concurrent applications.

Benefits of Each Component in the MEAN Technology Stack

Below are a few reasons why one should start using MongoDB:

How does the MEAN stack work?

Being a web-based application, MEAN stack works as the data channel between the client-side browser and the server-end. Whenever the client performs a task like putting in credentials or adding an entry into a form field or storing a file on the server, the browser uses MEAN stack to communicate with the server. Angular is the frontend framework that accepts the request and forwards it to Node. Node uses Express to parse the request and convert it a format that MongoDB understands. MongoDB identifies the request and pulls/pushes (depending on the request type) the data to a specified location.

When fetching data, MongoDB returns the data to Node via Express. The Node passes the requested data to the user using Angular frontend. Angular displays the requested data on the browser. The overall interaction can be summarized in the following way.

Each of MEAN stack’s technologies was created with speed, flexibility, and usability in mind. As a result, developers now have access to a current and effective technological stack that allows them to build quick, simple, and scalable apps.

MEAN stack is a technology stack that is free and open-source. It also has lower development expenses due to its emphasis on single-language programming. Instead of employing separate help, MEAN allows developers to contribute throughout the whole development cycle. Furthermore, developers may exchange and reuse code in a large number of ways.

Is MEAN Stack Right for You?

Don’t be spellbound by the benefits of choosing MEAN stack development services. MEAN stack web development doesn’t need to be meant for you. However, here are some of the disadvantages of MEAN stack:

The technologies you choose should depend on the dev team’s skillset, the data, the scale, and the use cases. For example, MEAN stacks are not suitable for projects with a big codebase.

When Can the MEAN Stack be Used?

The MEAN stack isn’t ideal for every application type. However, it shines in a variety of use cases. Because of its scalability and capacity to manage concurrent users, it’s an excellent choice for designing cloud-native apps. The AngularJS frontend framework is also well-suited to the creation of single-page applications (SPAs), which provide all information and functionality on a single page. Here are some examples of where to use MEAN:

There is no doubt that MEAN Stack is one of the best choices while developing a robust, dynamic web application, and it only continues to get better with every passing day. Most of the leading companies that have mobile and web applications are making extensive use of MEAN Stack to deliver outstanding results to their customers. So, if you are looking for MEAN stack development services, get in touch with us.

Importance of Firewall in PBX server 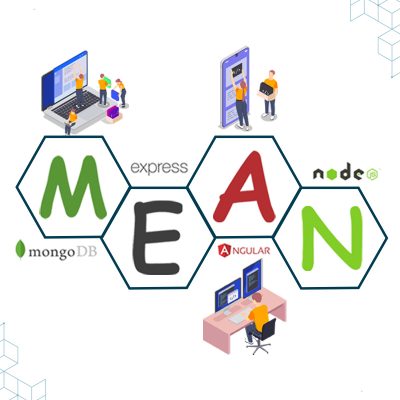 What is MEAN Stack and why to choose for your next project? 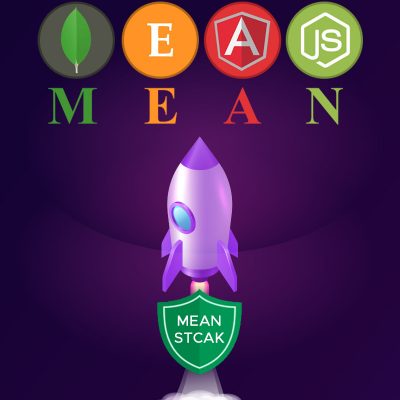