Difference between Laravel and Yii 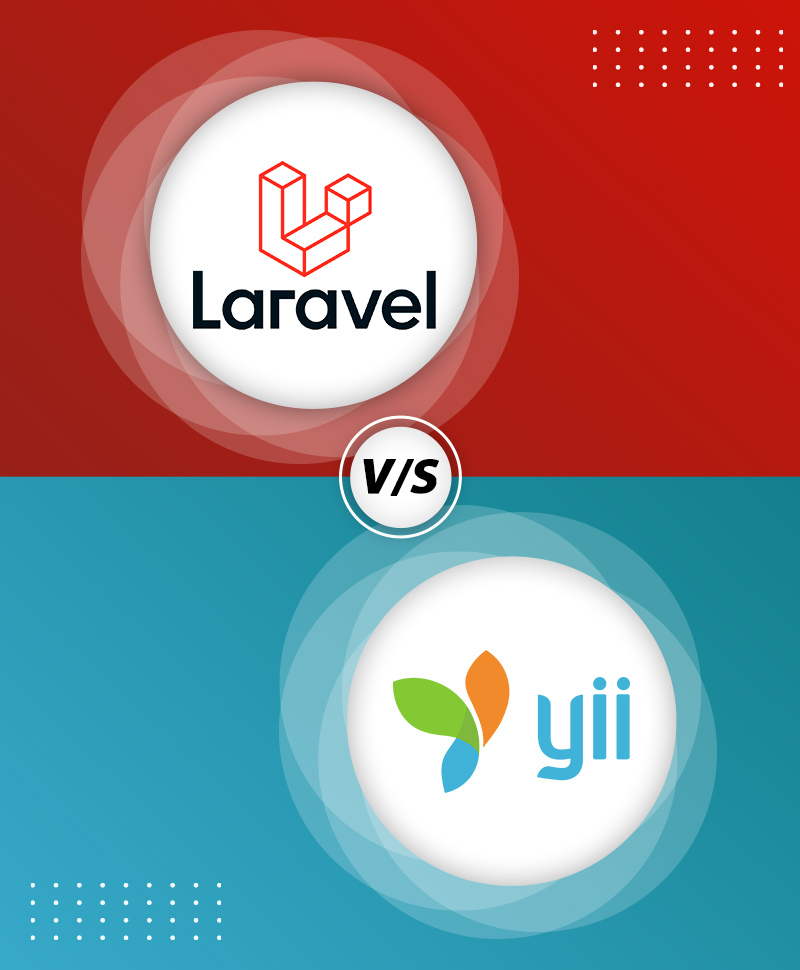 Ask any seasoned Web App Development provider of their choice of programming language, and they are sure to mention PHP. PHP is a widely-used general-purpose scripting language that is especially suited for Web development and can be embedded into HTML. As per Builtwith, 3,090,319 live websites are still using PHP. However, when it comes to developing massive projects without lag or stability issues, developers tend to use frameworks, and PHP has two remarkable frameworks: 1) Laravel and    2) Yii. Both frameworks have a lot of followers in terms of full-grown communities globally, and there may be questions arising about which to choose?

What are Laravel and Yii?

Laravel is a simple PHP framework frequently used for web-based or web application development initially created as a better alternative to Codeigniter. It is known for MVC Support, articulated ORM systems, reliability, modularity, and uncomplicated coding rules. Some of the key features of Laravel Framework are:

Yii was released in 2006 as a successor of the PRADO framework. It is an open-source PHP framework for rapidly developing modern Web applications. It has a component-based architecture and full solid caching support. Developers can build all kinds of Web applications: forums, portals, content management systems, RESTful services, e-commerce websites, etc., using Yii Framework.

Both frameworks are great in what they do and vital frameworks for web development but have vast differences.

Laravel v/s Yii: How are they different?

Both frameworks run on PHP 5.4 or higher versions. However, Laravel requires additional extensions, i.e., PHP JSON and MCrypt PHP extensions, while Yii has them in-built. Moreover, Yii can be installed by downloading an archive file and unpacking it into a web-accessible folder. You can also install it using Composer and configure the access token. In the case of Laravel, you can install it by using a Laravel Installer or Composer.

Laravel doesn’t have any packages available to perform scenario-based validation. However, in the Yii framework, users can assign a model using request parameters and validate it as well.

Unfortunately, Laravel also doesn’t have any packages to perform client-side validation. Yii allows you to define only one set of rules of the model for validation in server-side and client-side. This is because Yii provides out-of-box JavaScript validation.

Laravel provides resource routing; however, you are supposed to declare a route to each and every action in all controllers. Yii allows simple routing, where you don’t need to mention each and every action. Instead, the framework picks up every route action by default.

Gii is a dedicated extension in Yii, which provides a web-based interface where commonly used interactive code snippets can be generated automatically. Laravel doesn’t have default support for CRUD generation. Many projects use an admin panel for CRUD functionality from various tables.

Extensions allow a framework to have advanced functionalities that enhance the application’s performance or features. Both have an exemplary library of supported extensions, but Laravel gains an edge here. Yii has around 2,800 extensions, less compared to Laravel’s support for around 9,000 extensions.

Migrations allow moving to a new database structure without losing data from the old structure. So you need a framework that has handy database migration mechanisms. Migration is comparatively easier in Laravel as it offers the assistance of seeders to ease the process. Yii also supports migration as it provides a complete tool for migration to carry out the process effectively.

When used for web application development purposes, it is important that a framework should have good testing capabilities for detecting and debugging any bugs in operations. Again, both Frameworks shine here as Yii offers PHPUnit and Codeception out of the box, while Laravel offers PHPUnit and various Symfony testing components like Httpkernel, DomCrawler, Browserkit, etc.

Security is of utmost importance as any attacks or vulnerabilities can leak valuable client information and wreak havoc. Hence you need a framework that secures its users’ data and provides proper access level management for various user roles. Both Yii and Laravel offer mechanisms for password protection, authentication, protection against SQL Injections, Cross-Site Scripting, and other security threats. However, Yii gains an edge here as Yii offers a feature-rich role-based access control system, whereas Laravel requires third-party extensions. Nevertheless, this doesn’t lower the security value of Laravel or term it as bad from a security POV.

You may be sided with the Yii framework from the score alone, but it is unfair to compare Laravel vs. Yii2 based on these factors. Each framework has its own use case and shines in that domain. This is why Laravel is a very focused framework that targets only web developers when it comes to the audience. On the other hand, Yii has a broader audience and caters to beginner web developers, system admins, and others.

If you are trying to build a large-scale web application or an enterprise-grade app, Laravel is the best choice. However, if you are looking for a framework that offers simple development opportunities and your goal is to develop small to medium grade applications, then Yii2 is your cut. Regardless of the framework, VSPL’s team of developers is your service if you need web application development services.

Why Your Business Needs WebRTC 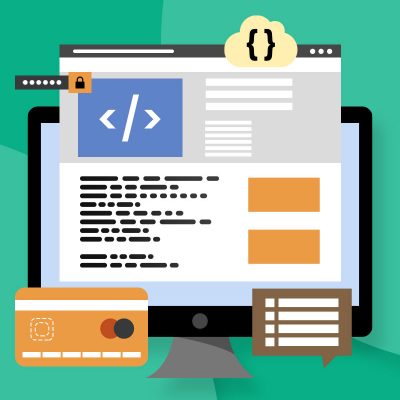 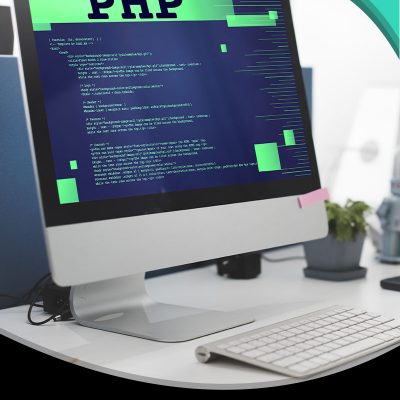 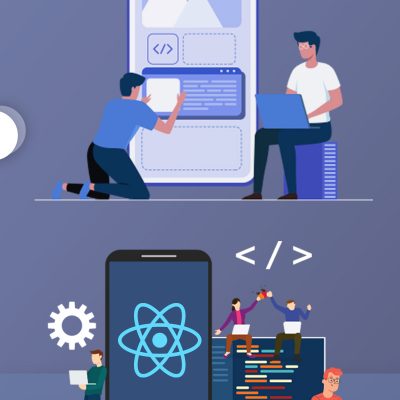 Why ReactJS is suitable for your next Web App Development