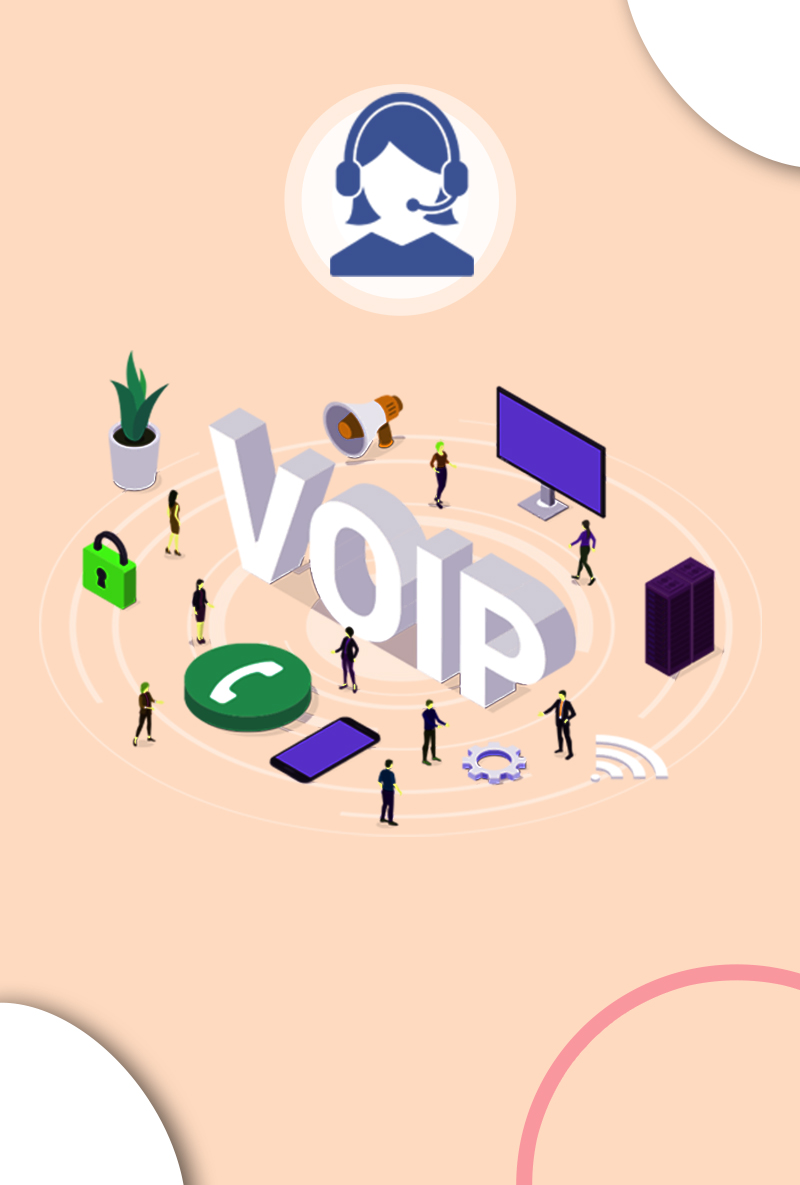 The advancement in technology has often resulted in great leaps which people have taken in order to be in line with advancement. However, they must have had opinions about something which is already in its best form and required no further change. One of these ought to be the way of calling.

But analog lines which supported phones, fax, machines, and modem have become the technology of the past. Voice over internet protocol or VoIP is a technology that gives people a chance to make voice calls using an internet connection instead of a telephone line. IP telephony uses the internet protocol to transmit voice, fax and other forms of information. But still, even after the introduction of IP telephony, there were some loopholes which meant to be filled.

The emergence of VoIP Softswitch solutions played a vital role in achieving this objective. Basically, it is a central device in a telecommunication network that establishes a connection between phone lines to facilitate a call. It works completely by means of software run over a general purpose computer system. Technically, Softswitch is a term used for a device that handles IP to IP phone calls. On the other hand access server is capable of making a connection between a phone line and IP.

VoIP Softswitch solution has made a significant impact in this market and has also contributed to its considerable growth over a period of time. The growth of Network Functions Visualization or NFV has brought a great change in networking services. It has separated the network functions from hardware devices to make them run only on software. It enables central management of call routing infrastructure far more easier.

As VoIP Softswitch solution is application based, it can be used on any regular computer and server. But with this technology being the latest, it doesn’t mean that new changes cannot be incorporated in it. The burden of changing the entire setup is eliminated as the VoIP Softswitch solution is a software based system. To take care of the updates, only downloading the latest versions would suffice it.

VoIP Softswitch solution has the incredible capacity of handling as many as thousands of calls at one time if the latest model is taken into consideration. Another major advantage of employing this solution is that no one needs to be called to get anything fixed. The system manager can do the same remotely while sitting anywhere in the world.

The issues can easily be rectified by troubleshooting and maintaining them remotely.  It takes very little time and hence enables the person to stay focused on the prime work rather than worrying about these problems. It involves a number of other features such as call routing, billing, transcoding, and more. All these features add value to the VoIP Softswitch solution.

The solution comes at a very attractive and affordable price, thus making it an ideal option for any company or business that uses it. The combination of budget and efficiency has made VoIP Softswitch solution one of the best in its segment.

How to Use Class 4 Softswitch Solution Effectively? 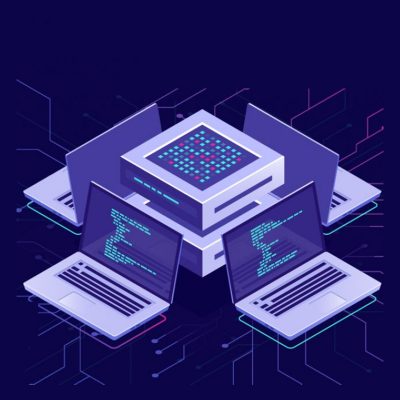 How to Find the Best Softswitch Provider for Your Business 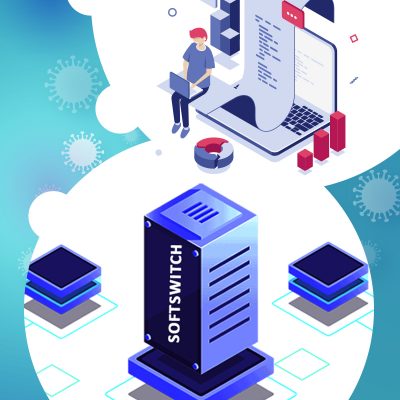 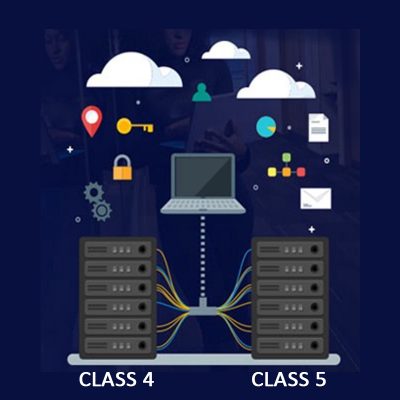 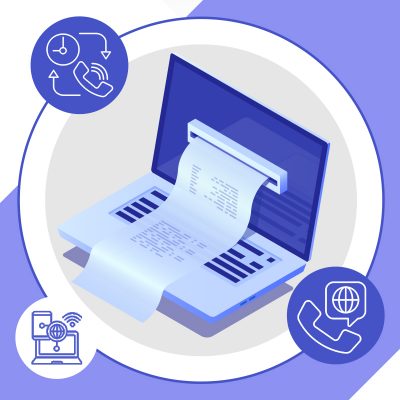 Essentials in the Billing Features for a Profitable VoIP Switch